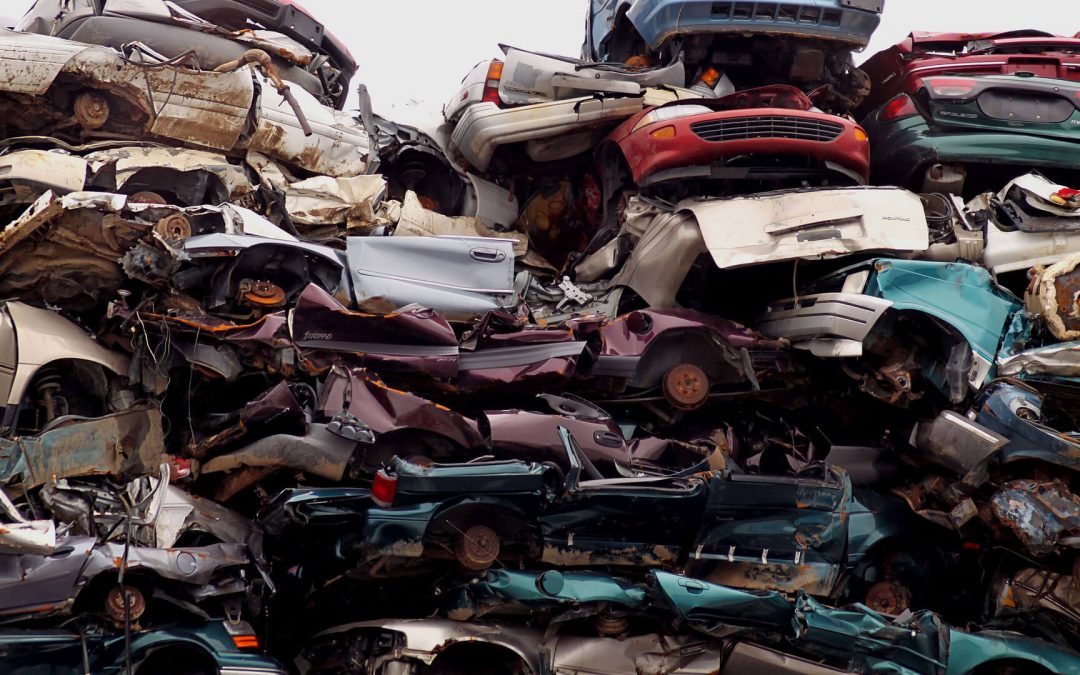 This news article featured in issue no. 9 in CHSP’s December 2021 newsletter.

Fifteen enforcement notices were issued by the HSE between 2016-2018 to car salvage company Long Life Spares in Caerphilly.

Cause
A forklift examiner reported there was serious defects on a forklift he had examined at Long Life Spares which led to a HSE visit, the defects included defective brakes and a broken mast chain which formed part of the lifting mechanism and was still being used after informing the HSE it had been taken out of use.

Outcome
Tahir Karim pled guilty to four breaches under section 33 of the Health and Safety at Work Act 1974.

No injuries had been caused but due to the combination of the severe risk of serious injury and fatality, cost being prioritised over controlling the risk, ignoring notices issued, breaches lasting several years and repeated instruction to workers to continue to work in unsafe conditions or “go home” despite the notices, led to Newport Crown Court issuing a 1 year prison sentence to the Director to be served immediately.

Section 33 of The Health and Safety at Work Act 1974 relates to contravening instructions/ requirements in notices issued and providing false information.